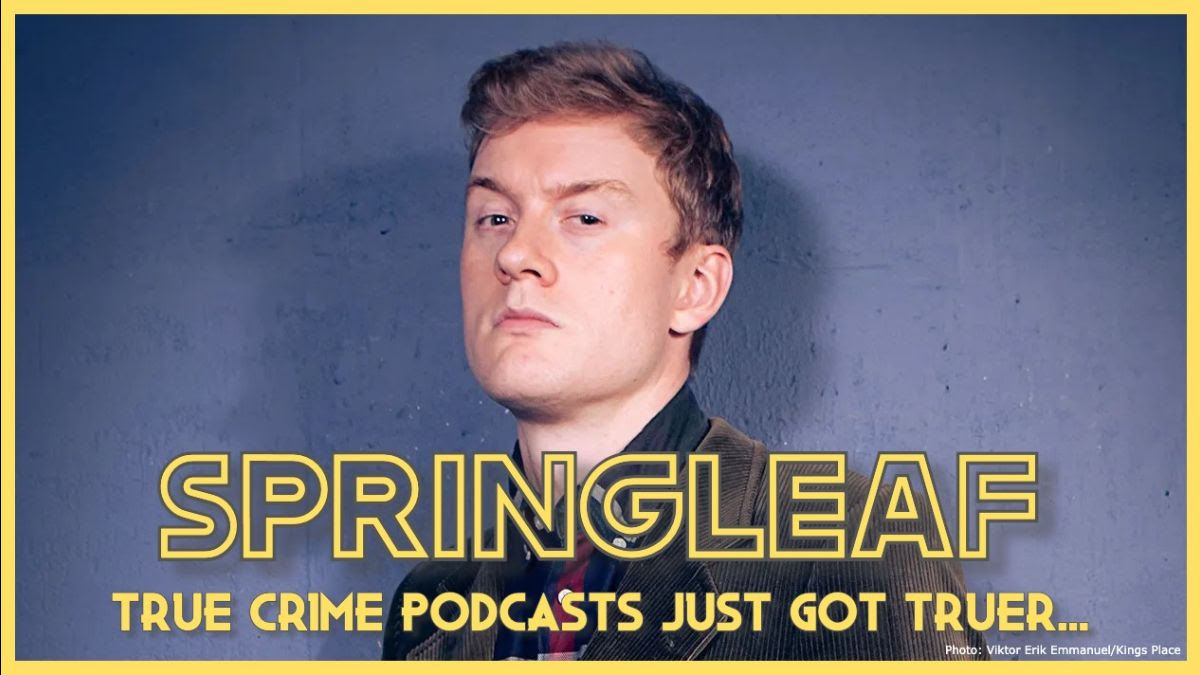 i’m launching a kickstarter for a brand new audio sitcom

It’s a true crime podcast, using undercover cop Pat Springleaf’s wire recordings to blow apart the biggest case he ever worked on. It’s a ten-part, limited series, scripted audio comedy and it is something I’ve wanted to make for absolutely years.

We’ve decided to go the independent route to fund it, because we want to have complete creative control and want to make it available for everyone to listen to, not stuck behind a paywall. However, it turns out making scripted comedy is not as cheap as I thought it would be – and we want everyone involved to be paid fairly – hence the Kickstarter.

We’ve come up with some pretty sweet rewards at a range of price levels, things like:

Some of these rewards are limited edition, and there’s limited early-bird pricing too – to get in first, you can follow the Kickstarter page now to be notified the second it launches on Tuesday.

You can also follow @springleafpod on Twitter and Instagram for campaign updates. And if you’d like to support this but money is tight at the moment, then we’d also really appreciate any retweets/re-grams/general spreading the word – it’s all-or-nothing funding, so if we don’t hit the target by the end of November, we can’t make the series. Which, I think you’ll agree, would be a real shame.

A note from my producer: We’ve had someone generously offer to sponsor ten Tier 1 Springleaf rewards for anyone who would like to support the campaign, but isn’t able to commit the cash. If that sounds like you, drop us an email at info@springleafpodcast.com – no need to justify your financial situation or anything, just express your interest. We’ll randomly choose ten people from all those who ask.